“John Seral, Operating Advisor at Clayton, Dubilier, and Rice, with vast experience as the Chief Information Officer at GE, walks us through the portfolio of CD&R and tells us how SaaS and cloud companies are the present and future of businesses everywhere. He also guides us through the process of investing in a company and the thought process behind these decisions.“

I’ve spent the past eight years with Clayton Dubilier & Rice, a private equity firm out of New York and London, and prior to that, 30 years with G.E. 21 of those in CIO roles among five major businesses, then nine years hands-on type roles between development and project management. And my biggest learning today is really going from a large public company to a collection of smaller private companies. I’ve had the opportunity to be in many different industries, most recently, consumer health care and distribution with Clayton, Dubilier & Rice and the one thing I found out is ERPs, as I worked on in the 80s, are still around today. I will talk about that here because, you know, we’ve always been struggling with those, with large companies, with long, long ERP projects and I’ll talk about some new focuses as well.

Let’s start by knowing Clayton, Dubilier & Rice real quickly, not too many people know about CD&R. They’re one of the oldest PE firms founded more than 40 years ago in 1978. We have $23 billion in assets under management. So we’re not the largest by any stretch and we’ve invested over $30 billion today in over 90 companies. The key thing that makes CD&R different is we have a mix of operating advisors, operating partners, and financial partners, while a lot of traditional PE firms are mostly financially orientated. We’ve had phenomenal growth, phenomenal returns. 38% IRR and average invested multiple of 3X over the last decade.

We always fall in the top one percent of PE firms on performance, usually in the top three or four in the US. So very well-run, very robust, very conservative now branching out a little more aggressively. We are both growth-orientated and, we build it from the core; we drive patents, we drive innovation, and digital. So, things are rapidly changing.

How is IT Different in PE?

You know like I said, I’ve spent all this time with General Electric and even worked a little bit in the government sector doing criminal justice IT, but in private equity, typically we plan three years out, hold the deals, three to five on average, at least in our firm, instead of the 10 the 15 to 20-year plans. And this has a whole different perspective.

You start with ERPs – they have long ROIs and are build on solutions that drive real EBITA and earnings; large I.T. investments. We look at IT Investments the same way as large companies. But what we typically do is a Pareto where the benefits are and say, let’s fund the top one or two instead of doing the full ERP or the full-blown supply chain automation. Go after, where you going to get your benefits and hit them hard, and then move on from there.

SaaS & cloud is winning everywhere, such proven solutions are out there. We try to move quickly and try to get our returns in months, not years. And it always starts with building the best team, finding a leader who sees the exit, sees the three to five years out where we’re going to go, what we need to be, and then just runs to that. The operating rhythm is very similar to public companies. It’s monthly, but it’s not bureaucratic. It’s very quick. I mean, the meetings tend to be one or two hours a month. And that’s a no big text, no Big pitch pages, just a lot of good discussion on where you are, where you need to be at this point, the investment, and move on.

But everything starts and ends with the earnings really as a singular focus when you get down to it. Of late, I’ve seen a lot of requests for insights on-trend analytics, around financials, around supply chain, around the customer. Everybody wants the day-to-day data. This data is coming out of a lot of legacy systems in multiple systems due to all the acquisitions that haven’t been integrated and sometimes have. But the data is not quite there. That’s where the money’s going now – analytics, digital solutions, as well as securities of late as we’re spending quite a bit on that.

Best practice sharing just like large companies, that’s my job to get the PE CIOs together. We talk, we share this world where we go the fastest. And this whole data digitization platform that provides all the information in a single place is really just starting. But it is at the center of our investments. But on any other day in private equity, the bottom line is everybody wins when the deal exits. So everybody’s invested in it and it really is a singular vision.

So you see on this above image, these are the portfolio companies. I’m going to go through them, but I’ll pick out a few, like American Greetings, big consumer products company we acquired last year, lots of legacy systems. And we’re moving towards just going after the data, understanding the customer, and digitizing the business brand, which is industrial business, business services. They build all the scaffolding, the elevators you see on these high rises that are being constructed, power plants, energy and refinery sites where you have to do heavy maintenance of repainting pipes, checking seals, and a lot of inspections. So quite a bit of scaffolding and norming forming insuring, as they say. Our drive business, which does medical products, wheelchairs, walkers, oxygen was very popular during the Covid crisis. It’s still very strong, but health care distribution is big there. And then finally, we’re getting an attack with Sirius and Epicor. We just signed them a lot of digital services in I.T. So we’re moving all over the spectrum between distribution services, health care, consumer, and digital.

John is a seasoned Chief Information Officer who spent the bulk of his career in General Electric, in multiple different roles at multiple different divisions. He ended his career at General Electric as Chief Information Officer of the GE infrastructure division, which was a collection of some of GE’s largest businesses such as power, aircraft, and transportation.

During his time in GE, John had an unbelievable front seat to the digital changes underway along with some of the investments GE had made. After that stint and tenure at GE, which was indeed a long and very successful tenure, he then moved into a private equity role at Clayton Dubilier & Rice, advising companies as an information technology leader. 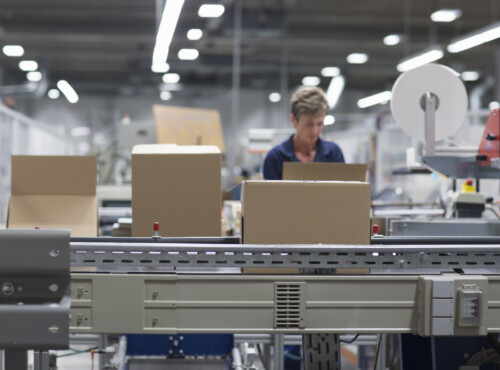 Reading Time: 5 minutes Packaging equipment is constantly going through an evolution and keeps on transforming to suit the various applications and requirements of different industries which include food & beverage, pharmaceuticals, agriculture, and […] 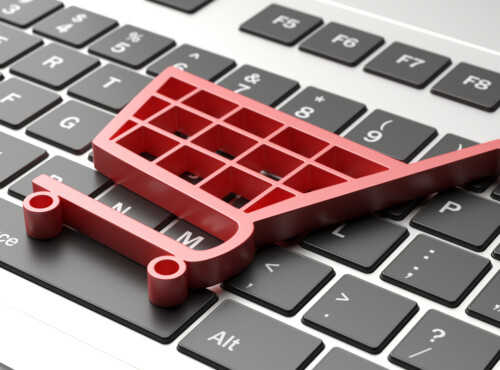 Reading Time: 5 minutes Over the past few years, technology has constantly been changing the way we do things. The manufacturing industry has also witnessed and accepted a lot of technological advancements. With the […]

Reading Time: 5 minutes TL;DR Best practice sharing and lessons learned has always been a mechanism used by OEM leaders As we built Entytle, our customers and prospects kept asking us about forums/events/groups where […]

Be a part of the largest Industrial OEM Community on the planet.

You could really enjoy these posts 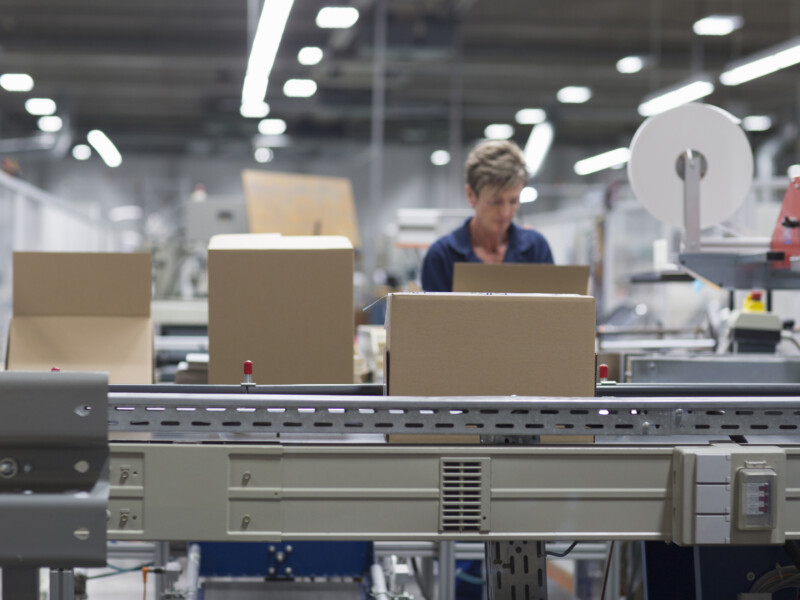 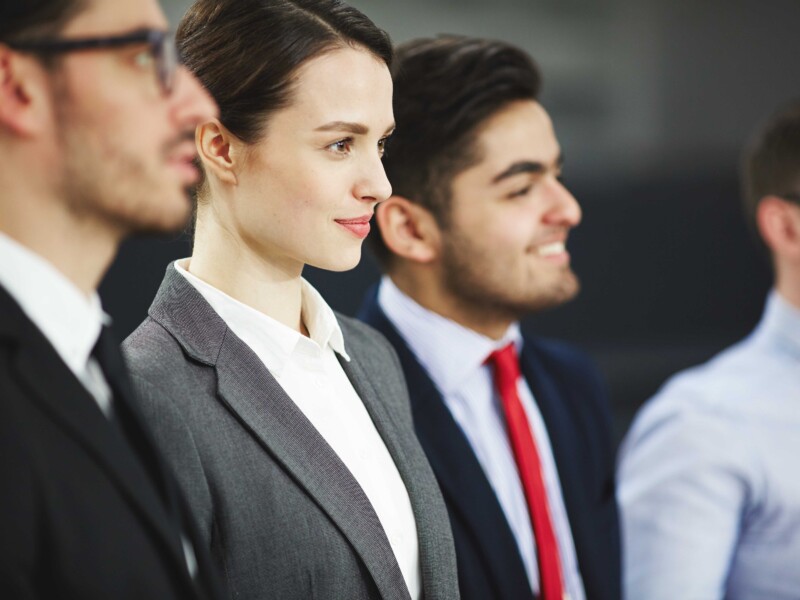 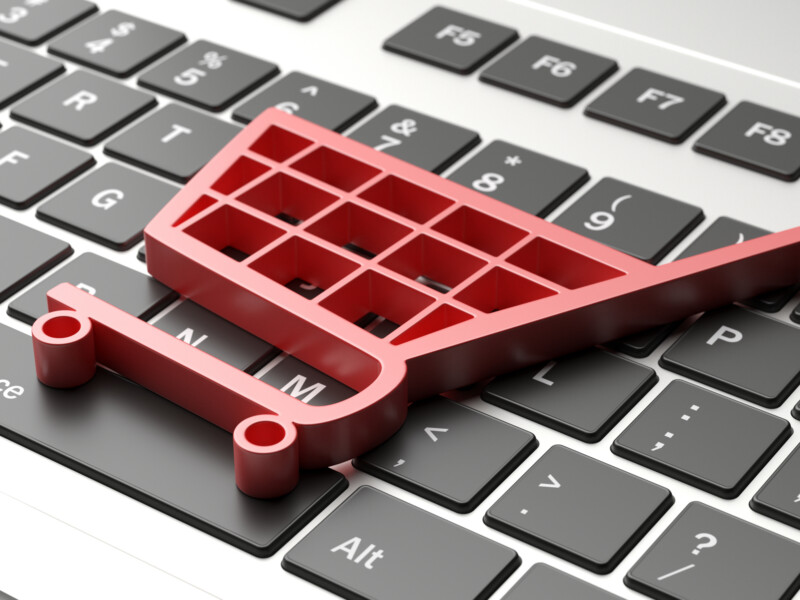 Reading Time: 2 minutes Over the past few years, technology has constantly been changing the way we do things. The manufacturing industry has also witnessed and accepted a lot of technological advancements. With the […] 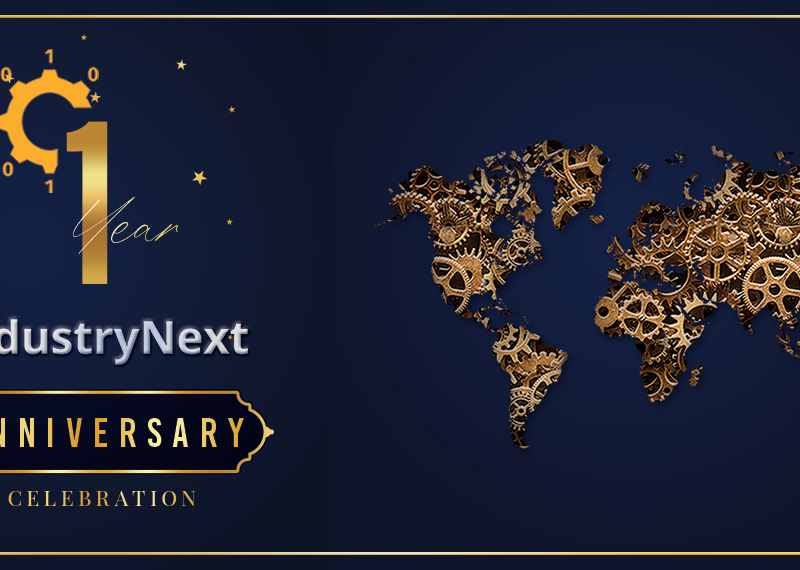 Reading Time: 4 minutes TL;DR Best practice sharing and lessons learned has always been a mechanism used by OEM leaders As we built Entytle, our customers and prospects kept asking us about forums/events/groups where […] 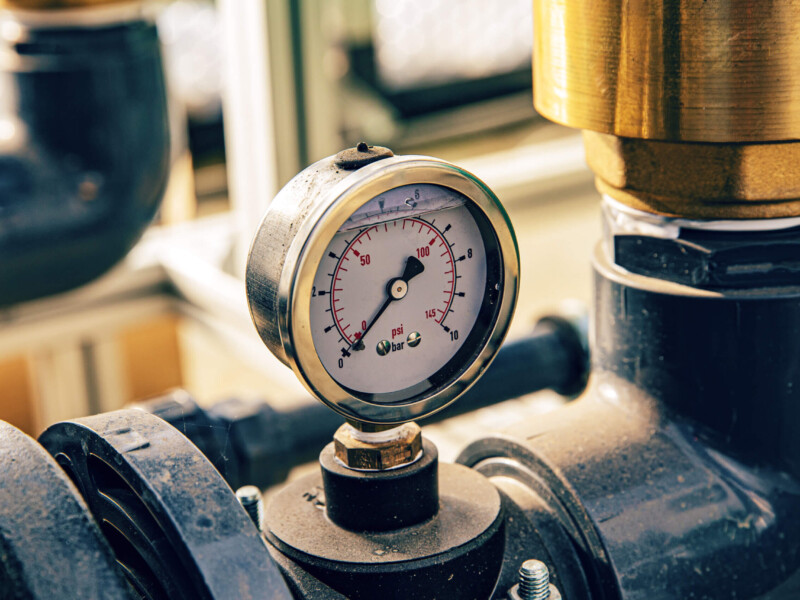 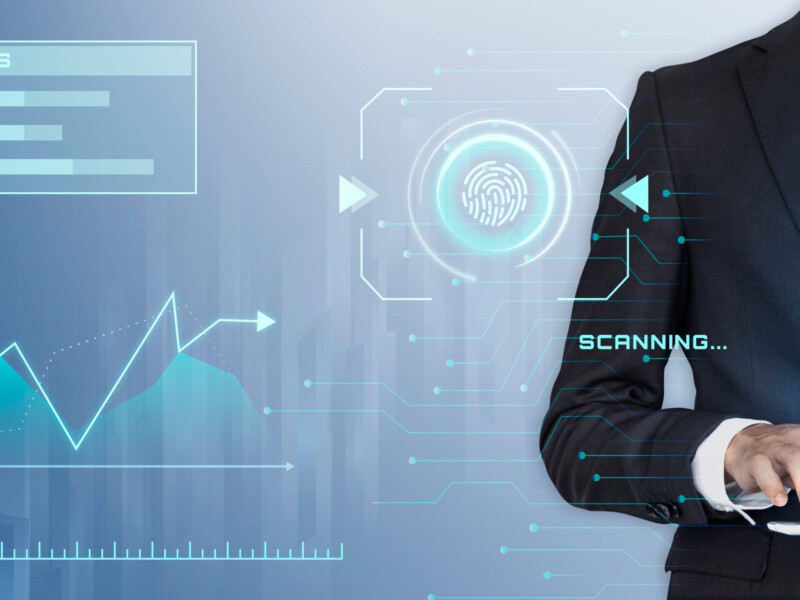 Reading Time: 5 minutes “With digital transformation being the central vision of businesses across sectors, digitizing data has become the key step in the process. John Seral, Operating Advisor at Clayton, Dubilier, and Rice, […]